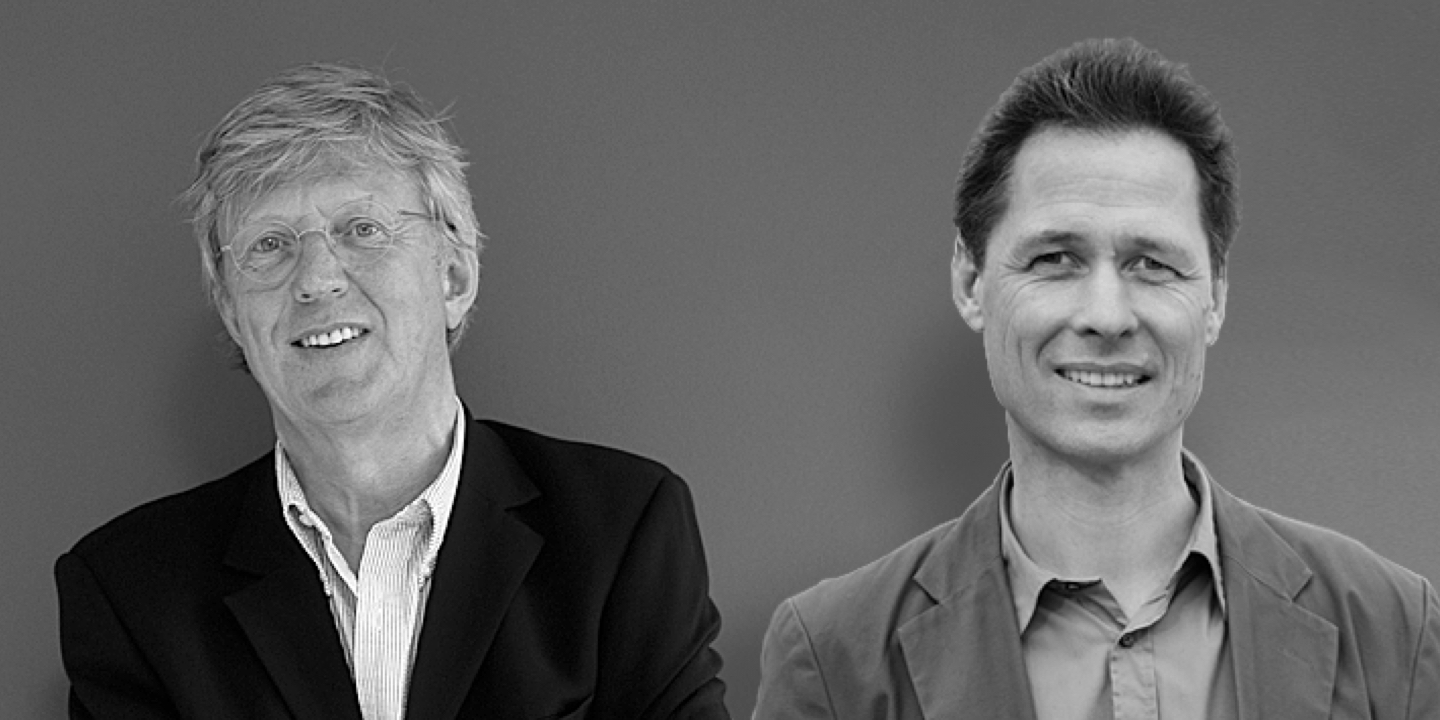 PROF. DIETER ZIMMER – Born 1944, studied architecure at the Kassel Art Academy and Insustrial Design at the London Royal College of Art. He has been a scholarship holder of Villa Massimo, and belonged to the team of Prof. Frei Otto for the »Olympic Roofs 1972" . From 1982 until 2009 he has been working as a professor for industrial design at the  Muthesius College of Arts in Kiel. Apart from that for many years he has been working as a guest professor at the China Academy of Art in Hangzhou and at the Shanghai Institute of Design. For more than 20 years he was co-editor of the »international magazine of design, md«. His customers are renowned companies.

BURKHARD HESS – Born 1963. Since 1994 the industrial designer has been working on different Interior Design projects. He designs private rooms and works on object-solutions, plans stands for fairs and photo-productions and designed some awarded successfull furniture programs. Apart from his custom works, for seven years he has been working as a lecturer  at the Muthesius university. Due to that work he also worked at the China Academy of Art in Hangzhou.