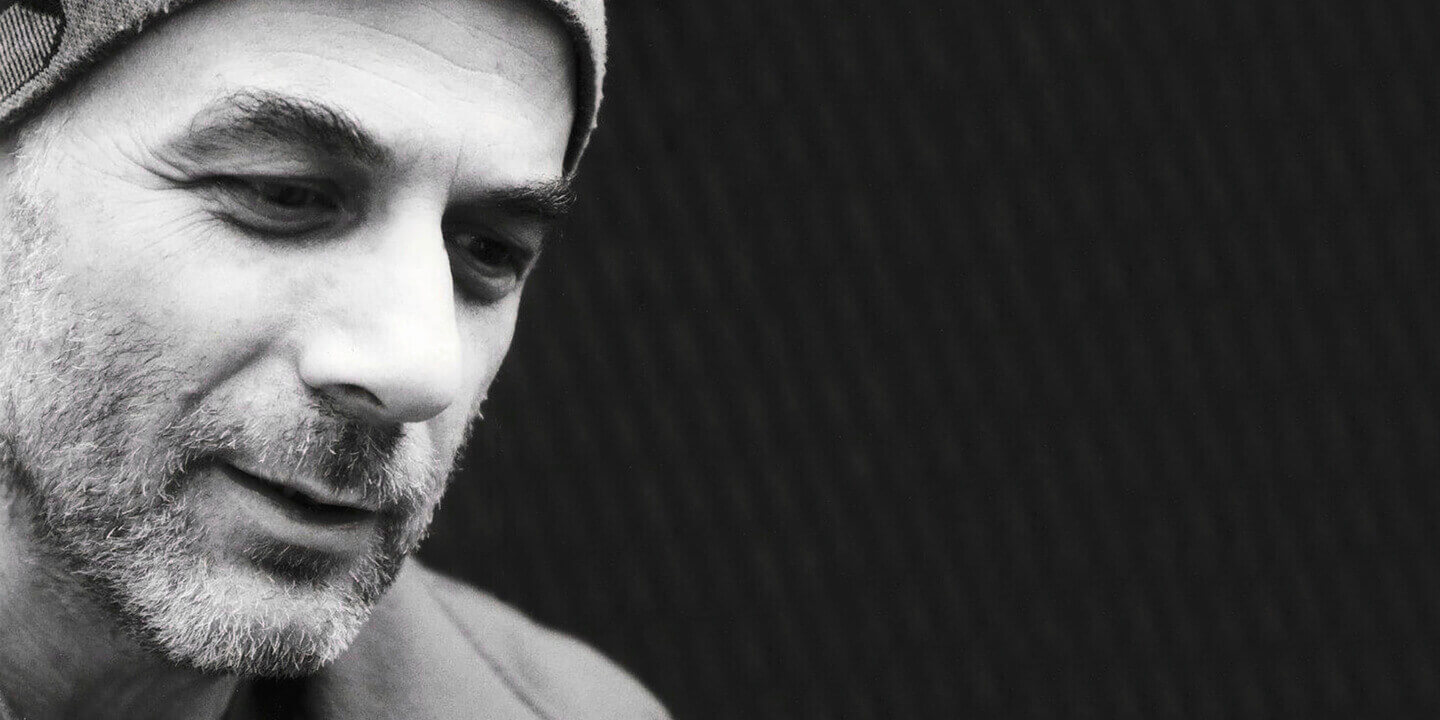 Rond Arad, born 1951, studied at Jerusalem Academy of Art. After he moved to London he studied archtecture. In 1981 together with Caroline Thorman he founded  „Established One Off Ltd.“ in London, later he founded the offices Ron Arad Associates  and Ron Arad Studio. Main emphasis of his work are product design and and his work as a designer for entire interieurs such as hotels. He continues to lecture on his work regularly at universities and design schools worldwide.
Well known pieces include the popular ‘Bookworm’ for Kartell.

Philosophie:
„I neither want to bore anybody nor me."